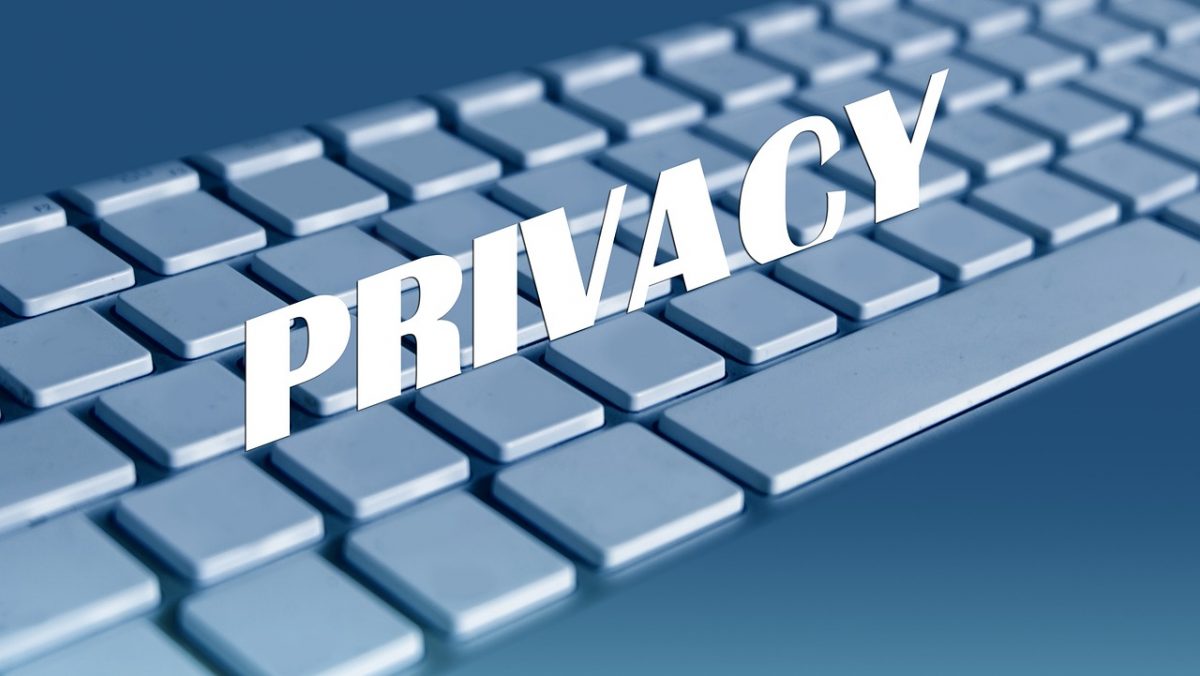 AquaBounty has not yet sold any fish in the United States, but claims that its salmon may first appear in places such as restaurants or university cafes. These establishments themselves decide to inform visitors that the fish is genetically modified or not.

“Restaurants may provide information for customers who will be interested in the origin of food. The information should not be hidden”, – said Jaffe.

Letter to the USDA from Deputy Commissioner Scarfstein of the Oceanic Protection and the Center for Food Safety, expressing concern over the potential approval of GE salmon before a full and complete environmental impact assessment, and urging the FDA to maintain its commitment to review all public comments received to date and establish an additional 30-day period for public comment to seek further public input.

A letter to the Minister of Environment, Fisheries and Oceans and Environment of Canada accompanying a statement of disagreement with genetically engineered fish of the Canadian Biotechnology Action Network (CBAN) signed by 60 fisheries and ocean conservation, environment and social justice groups from across Canada.

Target Corp. gave up on artificially farmed salmon in favor of wild salmon in 2010, which was the first step in the long-term optimization of the seafood range, a representative of the company told Reuters. According to him, the company has no plans to offer customers GMO salmon.

AquaBounty was founded in 1991, and for many years conducted safety audits and regulatory barriers to sell their fish in the United States. In 2015, salmon was the first genetically modified animal to be approved for human consumption.