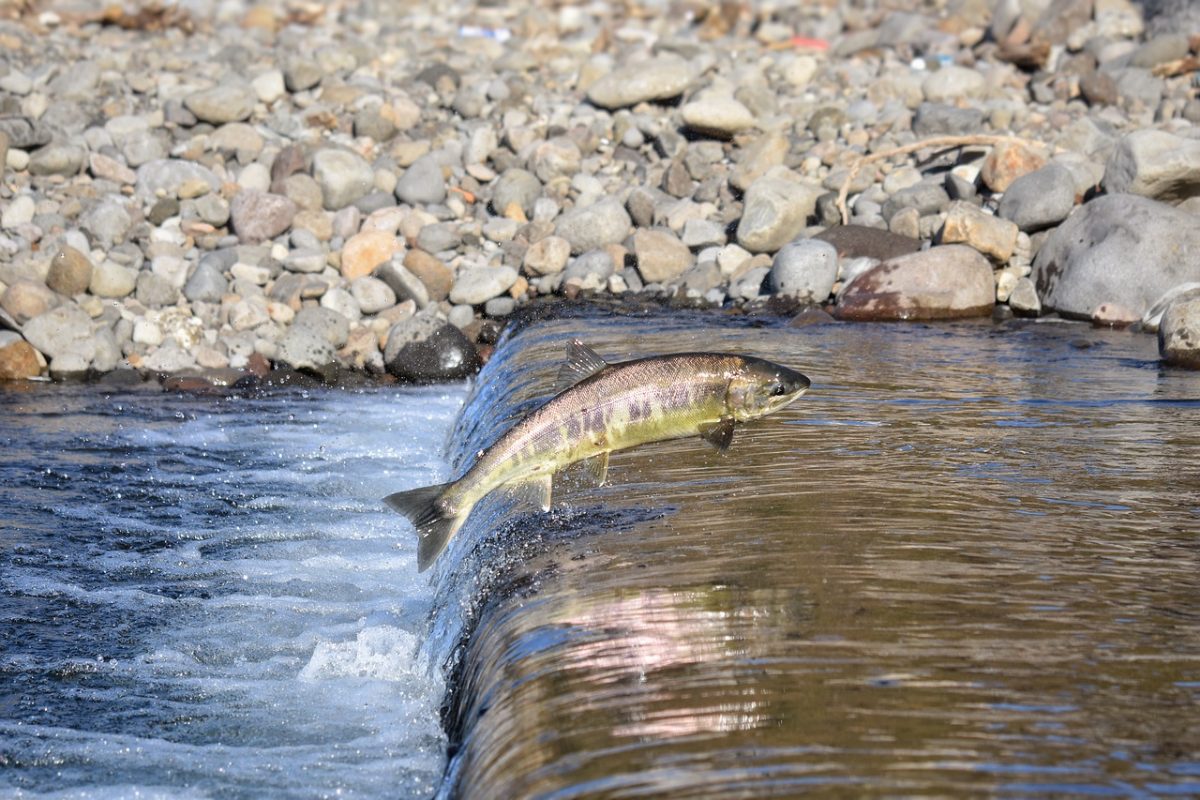 In recent years, genetically modified products have become one of the most popular “spooks” in the media. Unfortunately, a significant part of consumers draw information only from “yellow” editions and programs, without bothering to make inquiries in more authoritative, scientific sources. So, are GMO products dangerous to our health? The experts of time.com have answered the six most common questions that concern salmon grown with the introduction of foreign DNA.

Is a GMO salmon safe for our health?

Not long ago, the U.S. Food and Drug Administration reported that numerous scientific studies have not revealed any danger of genetically modified fish to humans or animals. Animals have been fed genetically modified products in the course of their research, but this has not led to any negative consequences for their health, although there were initially speculations about the potential danger of GMOs to organs such as the kidneys, liver and heart, as well as an increased risk of tumors.

How to determine which salmon is GMO and which is not?

At the moment, there are no strict rules that require specifying the fact and degree of genetic modification of fish. As a rule, salmon producers in the U.S. place information about this voluntarily on packages. And although there have been increasing calls recently to require producers to report on the use of a genetic modification on the packaging before restrictions are imposed.

How many GMO products are sold in stores?

Quite a lot. In the United States, for example, up to 80% of processed foods are GMOs, and these are mostly vegetable foods like corn, soybeans, potatoes and even some apple varieties. Gene modifications are necessary to protect these crops from insect pests and help them survive drought.

Why are so many people afraid of GMOs?

There are three main reasons to worry. First, many people are afraid that genetic modification of animals and plants may be harmful to human health. There are also fears that this will harm plants and animals themselves, reducing their viability. Finally, there is an assumption that such hybrid species have a negative impact on the environment in the most unpredictable way. In the case of salmon, it is believed that this fish will get into rivers and seas, and in the course of natural selection will displace wild salmon, which is smaller in size.

What if a GMO salmon is released?

So far, genetically modified salmon have been grown in special tankers and storage facilities that have no connection to natural reservoirs. In addition, the producers only use females that are sterile, so it is unlikely that they will breed in the wild.